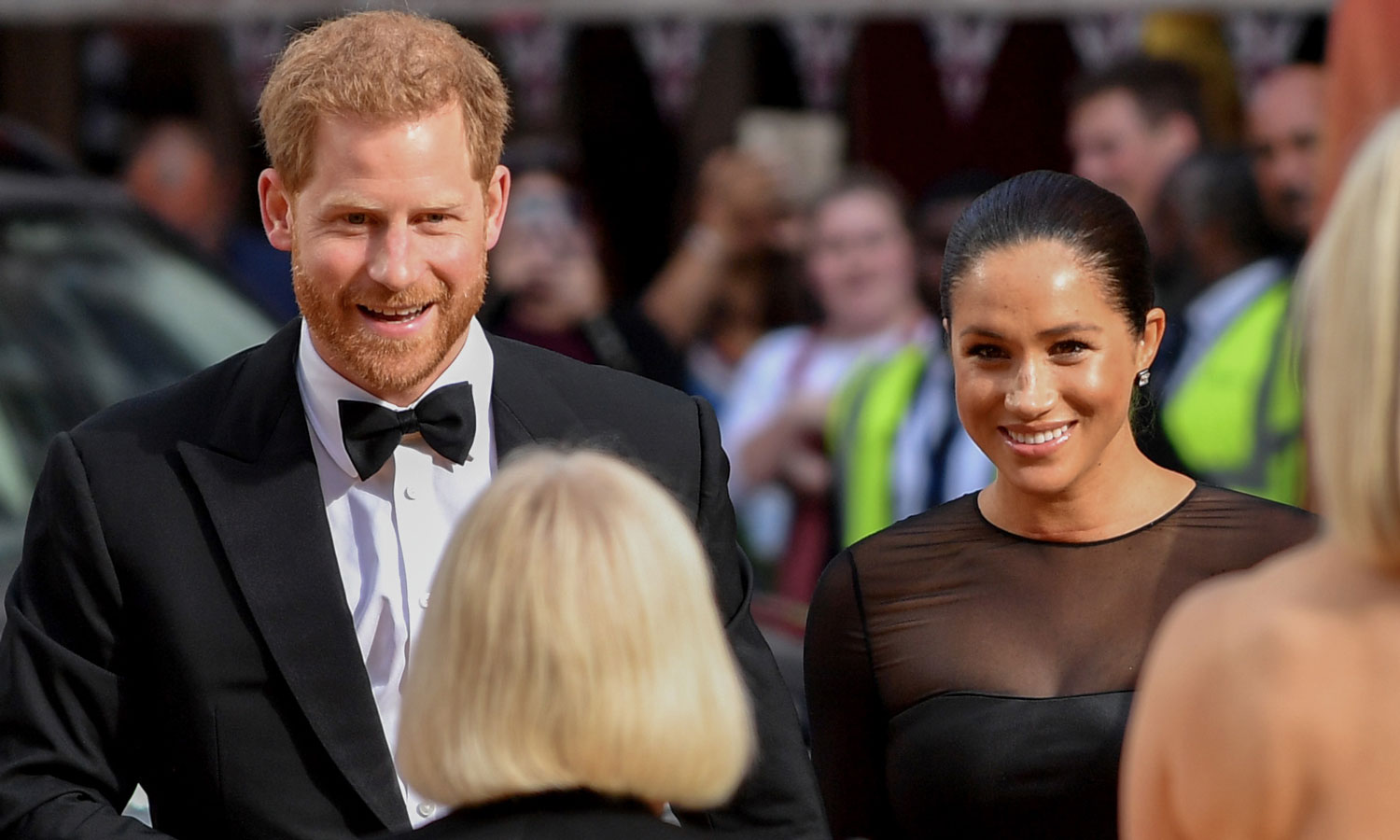 Growing up as a royal, Prince Harry had many opportunities most people don’t get handed to them. But his childhood was flawed, just like anyone else’s. And when your older brother is the future King of England, it’s probably a little rougher.

In the documentary “Meghan and Harry: The Baby Years”, Ingrid Seward, editor of Majesty magazine, spoke about the harsh reality Harry had to face as a kid.

She recalled how Harry’s great-grandmother would alienate him by focusing her attention on William by saying things like, “Come on William come and sit next to me,” making Harry feel left out.

Seward added that the Queen Mother wasn’t the only royal to treat Harry this way.

“Other members of the Royal Family were very conscious he was number two.”

This treatment of Prince Harry reportedly left Princess Diana “very anxious”, according to Seward, who said the late Princess of Wales was saddened that her youngest son was made to feel like he wasn’t good enough.

On the flip side, the way Will found out he’d be King wasn’t much better.

When he was in school, William had no idea he was “different” from his classmates, according to one royal author, who says the Prince didn’t know any better because he was brought up as a “normal” kid.

RELATED: The Kind Of Sad Way Prince William Found Out He Was The Future King

“Before William attended school, he genuinely had no idea that he was any different from anyone else.

“His innocence of his position was soon ended by fellow pupils, who left him in no doubt who he was.

“On one occasion a classmate reportedly asked him: ‘Don’t you know the Queen?’

“William looked at him and replied: ‘Don’t you mean Granny?’”

Prince William will inherit the throne from his father, Prince Charles, making him second in line to the throne, while Harry is sixth, behind his nephew Prince Louis.