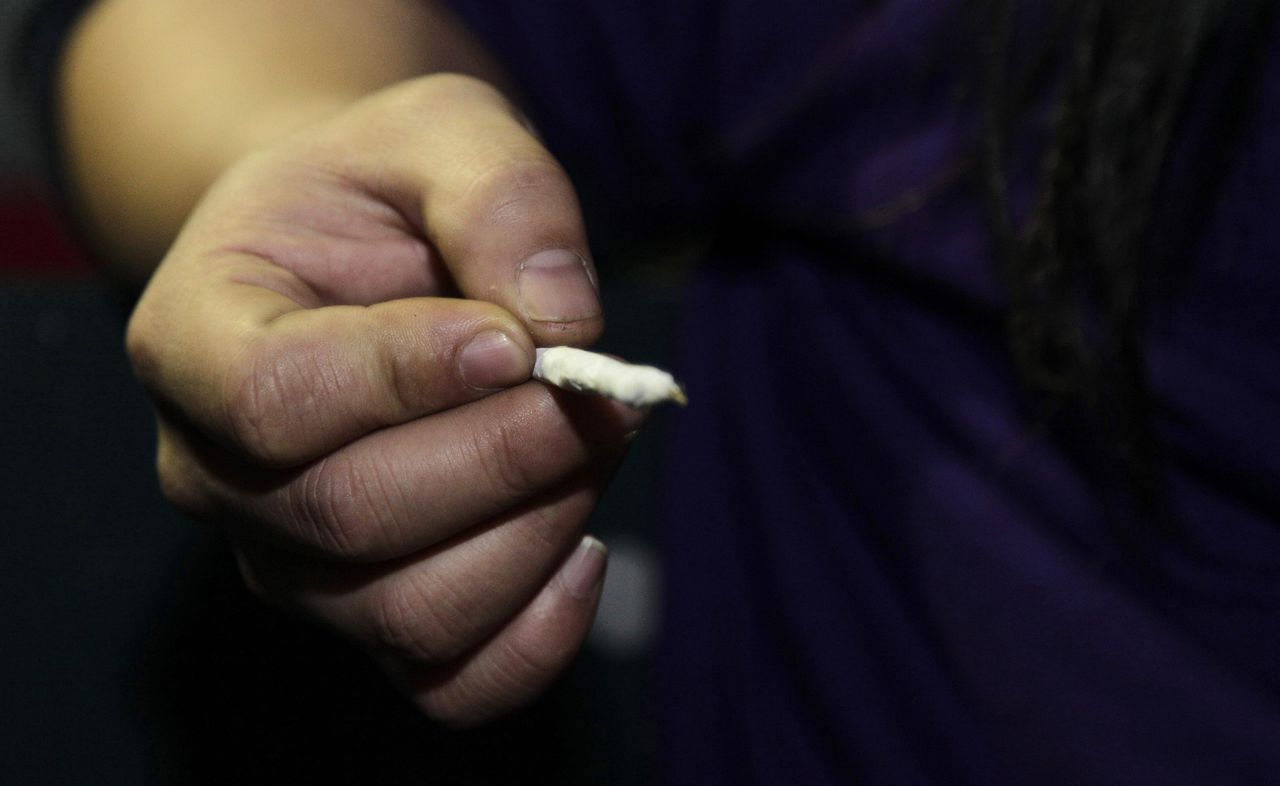 New Jersey expects to legalize marijuana and put an end to possession arrests as the state reforms its drug laws, but the change comes with a lingering question for many: Can I lose my job for getting high?

But it’s more complicated. Companies cannot fire employees unless they can prove they were high while at work. That’s much harder to do than showing someone was drunk on the job.

The bill prohibits an employer from firing or refusing to hire a person who uses marijuana in their free time. But it does permit employers who have “reasonable suspicion” a worker has gotten high during work, whether by noticing intoxicated behavior or in the aftermath of a workplace accident, to conduct a drug test and have a trained person evaluate them for signs of inebriation.

If those dual tests determine workers came to the job high, an employer can fire or discipline them.

The bill attempts to strike a balance between an individual’s right to use marijuana and a company’s interest in keeping a workplace drug-free. But it’s far from foolproof, experts say.

“It’s going to be very difficult to enforce. I just don’t see how it’s going to work,” said Sheila Mints, a cannabis attorney with Capehart Schatchard.

“It’s basically created a situation where it’s going to be difficult to manage it for the next several months — depending how quickly the state can get the regulatory structure up and running to resolve all these problems.”

No widely-used and accepted drug tests for marijuana can detect real time intoxication. Instead, they highlight the presence of marijuana in the body, sometimes days or weeks after a person last consumed it. And unlike tests for alcohol, there’s no measurement that directly corresponds to a level of impairment.

Marijuana will become legal to possess in small quantities immediately upon the bill’s signing. But the state has yet to design its program to license these workplace recognition experts, who will likely be employees currently on the payroll — something attorneys say could lead to court challenges.

The timeline here presents problems, too: The drug-testing piece of the bill will take effect when the Cannabis Regulatory Commission establishes its rules. But hundreds, if not thousands, of employers in the state will feel pressure to quickly certify employees to serve in the role or risk having an inebriated worker without proper protections in place.

Employers have their concerns, but so do advocates. The bill allows for random, regular or pre-employment screening, in addition to testing people under the standard of reasonable suspicion, something opposed by the American Civil Liberties Union of New Jersey.

“It’s a good starting point to balance those objectives,” said Jennifer Roselle, an attorney with Genova Burns who focuses on employment and labor. “I think that’s where the employer’s policies become so important. Revising and making sure your policies follow what the law says is huge.”

“You could do pre-employment testing, which I assume has to include a physical examination, [but] you can’t not hire someone based on that,” said Ray Cantor, vice president of government affairs at the New Jersey Business and Industry Association. “It’s meaningless.”

Cantor has advocated for a safety-sensitive exemption that would allow certain jobs to require workers to test negative for marijuana, just as they must now. And he said the current policy, even though it gives employers more power to drug test, has still perplexed businesses.

“I’ve talked to numerous employers over the past few weeks and they’ve seen various iterations of this language and they’re all confused as to what they can or cannot do,” Cantor said. “At their workplaces, where a mistake can result in someone’s death or the public being significantly harmed, they’re very concerned as to what they can do.”

Lawmakers may have included it if they passed a bill instead of punting to the issue to people, but even then attorneys say singling out certain professions and barring them from using marijuana raise legal concerns.

“It’s another protected activity among the many that employees have in New Jersey,” said Douglas Diaz, a labor and employment attorney with Archer Law. “My best advice to employers would be, because of the language about reasonable suspicion and having to show the person is actually under the influence, you ‘re going to have to make sure they have objective facts.”

Marijuana is not legal under federal law, and federal law supersedes legalization at the state level. That’s a win for some businesses. The bill includes a piece that would allow employers to bar marijuana use among employees if they can prove allowing it jeopardizes a federal contract.

The 49,300 people based in New Jersey who work for the federal government would have to follow federal regulations, too.

For now, it’s difficult to predict whether the policy will bring about more wrongful terminations, or if employers will err on the side of caution and keep someone on staff despite a suspicion the worker has been impaired.

“Until there is a definite test to show liability, I think it’s going to create a real gray zone legally,” Mints said. “It is going to be difficult for employees and employers to have real certainty.”

Our journalism needs your support. Please subscribe today to NJ.com.